Car Theft Ring, How We Narrowly Escaped Their Clutches 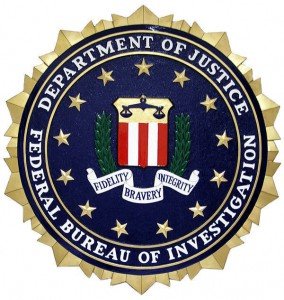 Newbie broker gets call from FBI…

Monday morning as I entered the phones were ringing off the hook. Preparing for the day ahead I started the coffee brewing as the computer was booting up. The sun was bright as I opened the blinds allowing the warmth to fill the room and shed some natural light, too.

It did not take long to settle in and get to work answering the incoming calls. It was the time of year when working up auto transport quotes for customers were plentiful. On any given day, we handled over 100 phone calls.

To go beyond in our service to our prospects, clients and carriers we made a decision to stay at until we had returned each phone message left through out the day. There were days when we did not leave until well after eight o'clock in the evening.

It became a delicate balance to answer the live phone calls, take the customer's transport orders and dispatch them. Once we found a rhythm, it went smooth as silk though. It was easier to finish paperwork after hours than trying to do everything in order while it was crazy busy.

A message no one wants to receive

One morning I was particularly glad that we had found our flow in pulling the messages and returning the calls. My heart nearly stopped when the woman on the other end of the receiver said she was a field agent from the FBI.

Our auto transport broker business had only been open about four months, why would the FBI want to talk with me. I knew I had not done anything illegal, yet I was still scared. The owner-operators we worked with were the cream of the crop. It did not appear that any of our customers or transports were out of line. What could the issue possibly be?

Let's start at the beginning

Mr. Customer phoned in for one of our auto transport quotes. He worked in a real estate office in New Jersey and had recently purchased a Mercedes Benz sedan in Washington State. This was a typical transport and route for many of our customers.

We always obtained a signed and dated Terms and Conditions contract before proceeding with our orders. Each customer would print it out, sign and date it, then fax it back. We always checked the return fax number to verify the location of the customer, just to make sure. His fax came from the real estate office of his employment. All of the transport details were perfect.

In a casual conversation with the customer, he mentioned he had purchased the car for his uncle who lived overseas. Having worked with several customers who ship overseas all the time this did not raise a red flag, not at all. Therefore, we completed all of our verifications and started our search for a coast-to-coast, dependable auto shipper on that route.

The driver called to advise us that the car would be delivered the next day. He asked that we confirm payment would be ready. This would allow the driver to make his delivery without having to wait for the customer to run to the bank for his payment. Everything was set and ready for the completion of the auto transport.

That morning, when I nervously called the FBI agent my stomach was in knots. My knees literally knocked as my fingers fumbled on the buttons. When the agent answered the line, my voice cracked. I could tell she was smiling and probably thinking, silly girl, calm down.

As the agent asked me a series of questions, I became a little less apprehensive. The line of questioning convinced me that I had done nothing wrong. The FBI needed my help quickly though, time was of the essence. They needed me to hold up the delivery of that Mercedes Benz in New Jersey.

Meanwhile, as the driver transported the car back to the West coast; the FBI worked closely with us to seize the crook. I was curious what this customer had done, how he had duped us.

The field agent told me that they had been following this car theft ring for a long time. This time it happened that the transport took long enough that the counterfeit cashiers check had time to bounce back. The seller of the car had lived in Washington and moved to Alaska, where the field agent was operating. The car was physically in Washington because the bank would not allow it to leave unpaid.

This car theft ring was purchasing upscale luxury cars with counterfeit cashier's checks and then transporting them to a container company on the East coast. From the East coast, they would ship them out of the country to Africa before the checks had time to bounce. Once the cars were in international waters, there was no recourse.

Wow! We had done everything right. We had dotted our "i"s and crossed our "t"s. With all of our research and careful business dealings, we still found ourselves in a supportive role with the .

What it taught us though is this – make sure you follow the law. You never know who your customer might be, or worse yet who they might not be. This time we avoided a catastrophe for the bank, the seller and our company by doing our job and doing it well.

Join us won't you? We need your help to spread the word about these lessons. If you have learned anything at all from our story, send a tweet to your friends; drop a short post to your friends. You can bet they will enjoy and learn right beside you

Carla Gardiner is a wife, mom and grammy. She has lost 65 pounds, kept it off for over a year and is on a mission to positively impact people's lives with truths untold about living life better; gaining the confidence to look good, feel good and do good. Carla has written as The Fiery Grandma since 2010 and this title describes her personality perfectly! 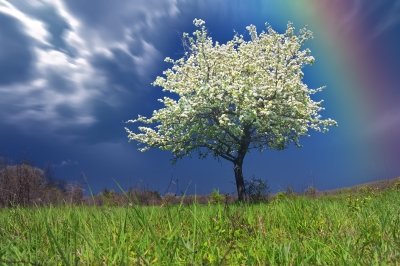 Auto Transport Springs Up In Marketplace 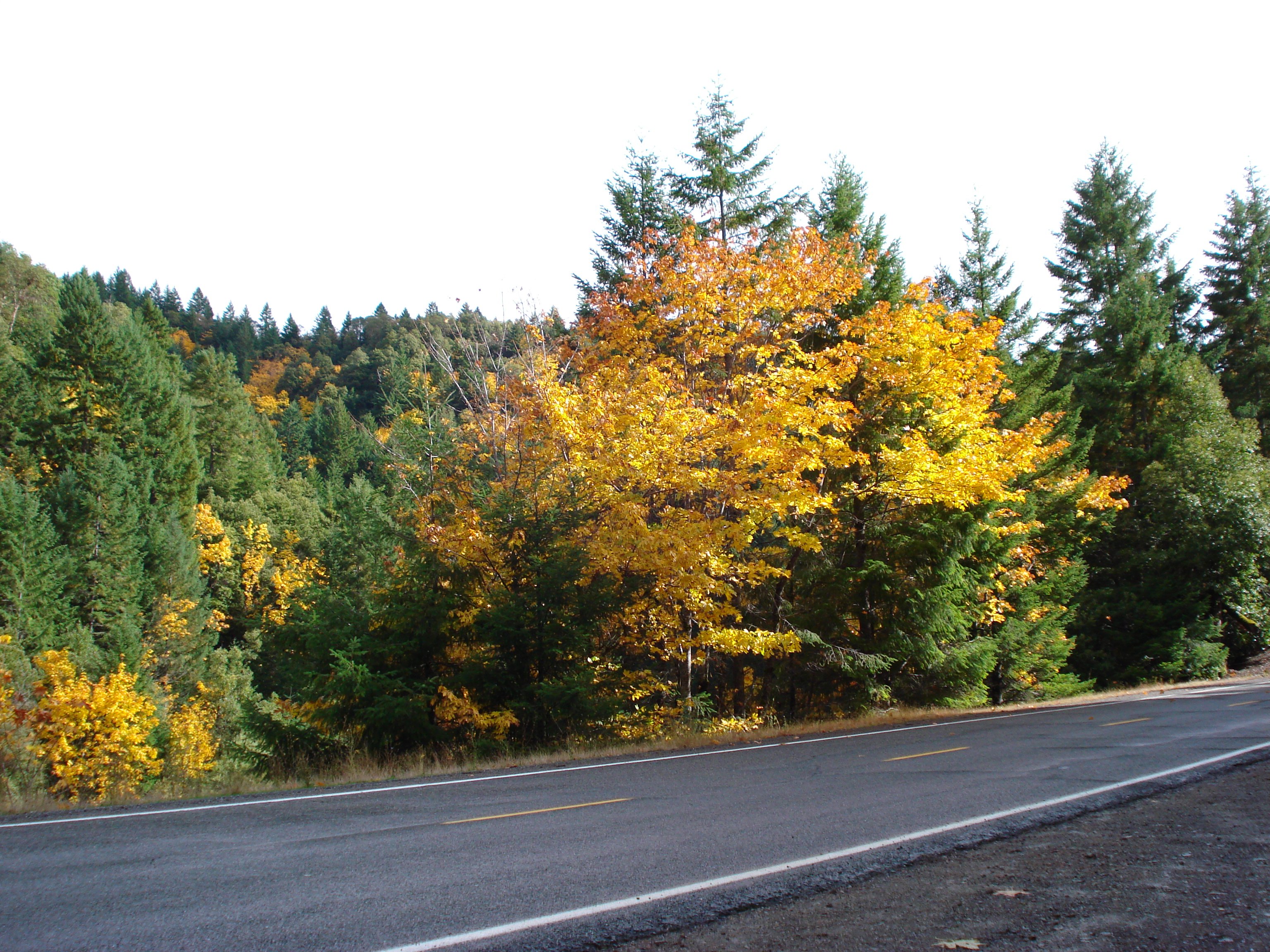 When Your Plans Fall Through, Woulda Coulda Shoulda